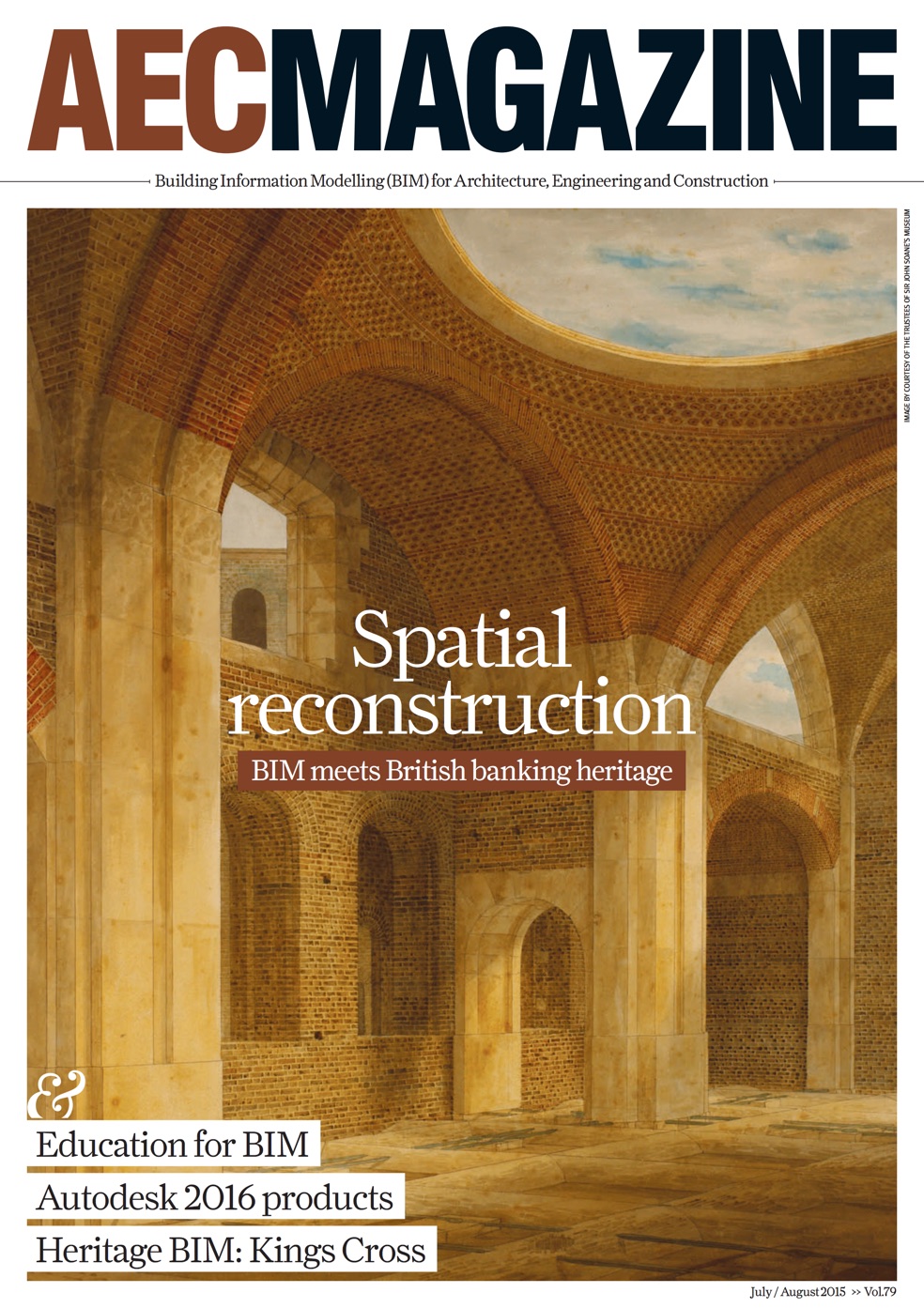 Modelling a Neo-classical building in Revit is no mean feat, made all the more challenging by making it a crowdsourced effort. Martyn Day finds out more about this ambitious project to recreate Sir John Soane’s Bank of England.

In a first of its kind, technology providers to the BIM community — HP, Nvidia and Autodesk — have teamed up to launch a crowdsourcing project that provides an opportunity to take part in a unique BIM project, which will seek to bring to life the original designs for the Bank of England by the famous Neo classical Victorian architect, Sir John Soane.  The brainchild of Robert Stern of Robert A.M. Stern Architects, the project is conceived of as a Wikipedia-style collaboration. “Essentially, we are working collaboratively rather than individually. So we are all working on the same set of models rather than separate pieces,” said Daniel Davis, senior researcher at Case consultancy New York, and technical lead on the project. The project is open to all, and participants will use BIM tools to rebuild two of Soane’s original interior Bank of England spaces, the stock office and the consuls transfer office. Also two facades: the partially conserved street walls and the colonnaded, round vestibule called Tivoli Corner, inspired by Soane’s studies of the Temple of Vesta, in Tivoli, Italy.